The History of SA Water

The History of SA Water

SA Water's story has four stages. The first was fixing water supply. The second was removing waste. The third was treatment and reuse of sewage. And the fourth – which we are in now – is production and re-use. 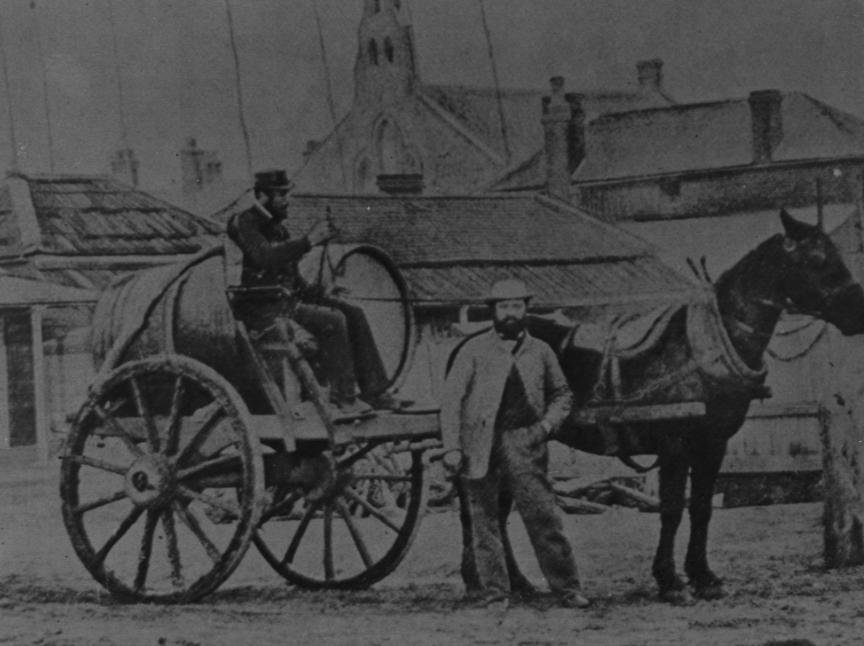 When settled in 1836, the only real water source for Adelaide was the River Torrens. The river became problematic as it was used not only as drinking water, but water-for-all-purposes. This included waste disposal. Water carting from the river to homes was big business. But disease quickly spread: Dysentery was rife in Adelaide's early years and clean water was urgently needed.

In 1856, the earliest version of our organisation was set up: the Waterworks & Drainage Commission. The commission needed to solve the water supply and sewerage problems of the city.

By 1860, the first supplies of reticulated water reached Adelaide homes from the Kent Town Valve House.

In 1862, the first reservoir water was piped from Thorndon Park Reservoir. 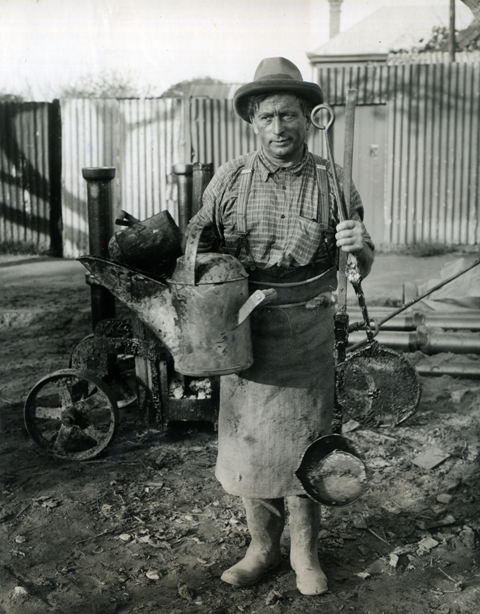 The Deep Drainage Network was started. By 1881, that system became functional. In that year, we became the first city in Australia to use a water-based sewerage system.

In 1920, five years after the first major drought (1914-15), a series of locks and weirs along the River Murray was started. The locks and weirs were designed to keep the river at consistent levels. They were completed over the next 10 years.

While water supply was still a focus, sewerage and drainage works were keeping pace with each other.

In 1938, during the Great Depression, two significant milestones were reached. South Australia's largest reservoir opened at Mount Bold and most of Adelaide was connected to sewerage.

The Mount Bold Reservoir covers 308 hectares. From 1938 to 1961, it was powered by a small hydro-electricity plant.

From Supply to Security: Water for the Future (1939 – today)

In 1999, a desalination plant opened at Penneshaw on Kangaroo Island. Until then, Penneshaw did not have state-supplied water. In the same year, the Virginia Pipeline Scheme was finished. This became the first – and largest – reclaimed water scheme of its type in Australia.

In 2007, plans to build the Adelaide Desalination Plant were announced. By October 2011, it was producing and delivering drinking water to our customers. The plant helps to insure the state against future drought. You can read more about it here.

The Role of the River Murray

The River Murray is an ancient river. European interaction with the river began in 1832, when explorer Charles Sturt wrote an account of his trip.

Aboriginals have occupied the river valley for at least 40,000 years. The river plays a major role in Aboriginal Dreaming stories. According to the Ngarrindjeri, the Murray was just a stream. It became the mighty river we know today when local 'hero' Ngurunderi chased a giant cod (Ponde). As the fish swam ahead of Ngurunderi, it widened the river with sweeps of its tail. When Ngurunderi got to Tailem Bend (Tagalang), he threw a spear at the giant fish. The spear caused the cod to surge ahead of Ngurunderi, creating a long, straight stretch in the river.

The River Murray was central to trade in the 1800s. Cargo carried upstream by paddle steamers went to settlers and miners in the Victorian goldfields. Cargo carried downstream was produce from outlying areas: wool, wheat, hides, salt and oats.

Sustainable management of the River Murray is critical if South Australia's development is going to continue. We need to improve the health of the Murray, because it's a unique ribbon of life for South Australia. You can read more about that here.